The Spring Summer 2019 R.M.Williams collection takes its inspiration from Hoofs & Horns, the iconic magazine founded by R.M.Williams in the 1940s.

Building on our brand statement of Rugged Elegance, for the R.M.Williams’ Spring Summer 2019 collection, we have drawn inspiration from the Australian Rough Riders Association and the back catalogues of Hoofs & Horns, both founded by R.M. Williams in the 1940s. 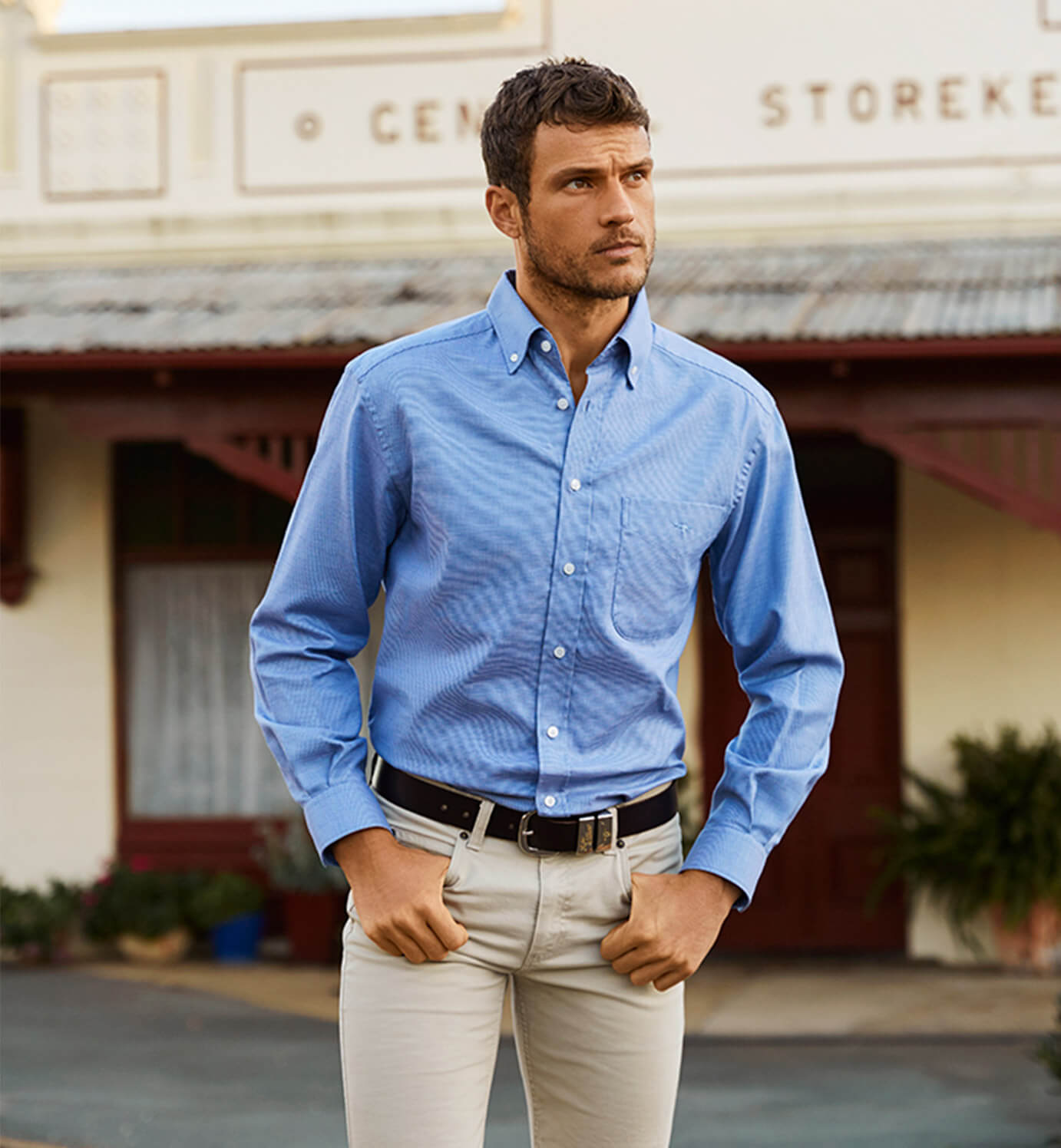 The ‘horseback heroes’, the unique personalities, the yarns and bush poetry that come alive in the pages of this historic document provide the backdrop for the creative direction of the season. The cast of characters referenced include the Drover, The Stockman, The Rodeo Rider, The Rodeo Judge, The Ringer and The Polo Player. 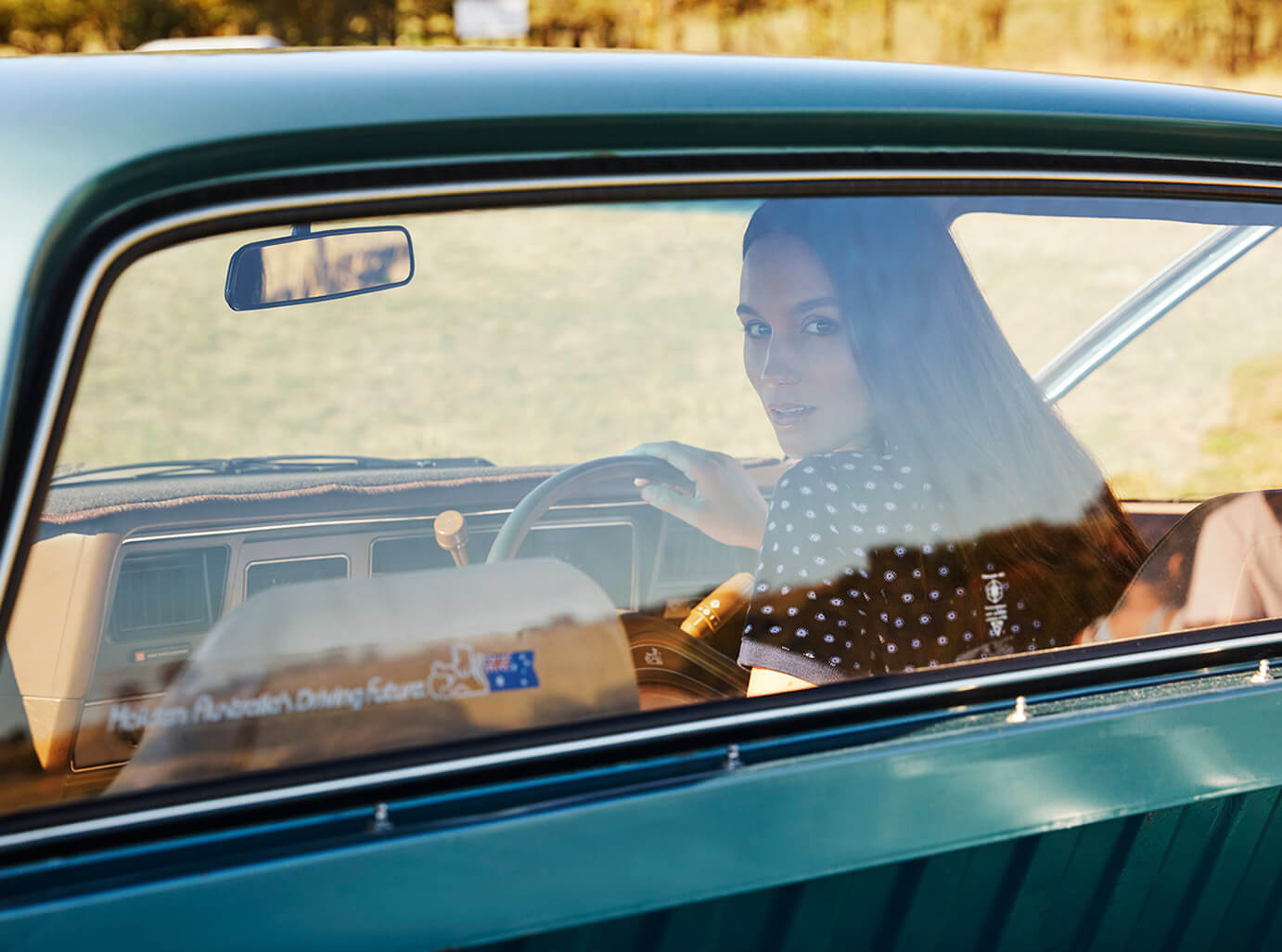 Inspiration was drawn from the creation of Hoofs & Horns. In the middle of 1944, R.M. was approached by a group of roughriders to represent them during negotiations with the powerful Royal Agricultural Society (SAC) in their efforts to secure better pay. From here the Australian Rough Riders Association (ARRA) was born. R.M. launched Hoofs & Horns later that year as a newssheet dedicated to the fledgling group, intended as a platform to express their devotion to the activities of horseman and horsemanship as well as the cattle industry. Despite wartime restrictions, the popularity of the publication grew rapidly, particularly in the post-war boom years driven by rising prosperity in Australia’s rural areas. During his time, Hoofs and Horns became the “true bushman’s and rodeo fan’s medium of expression”. 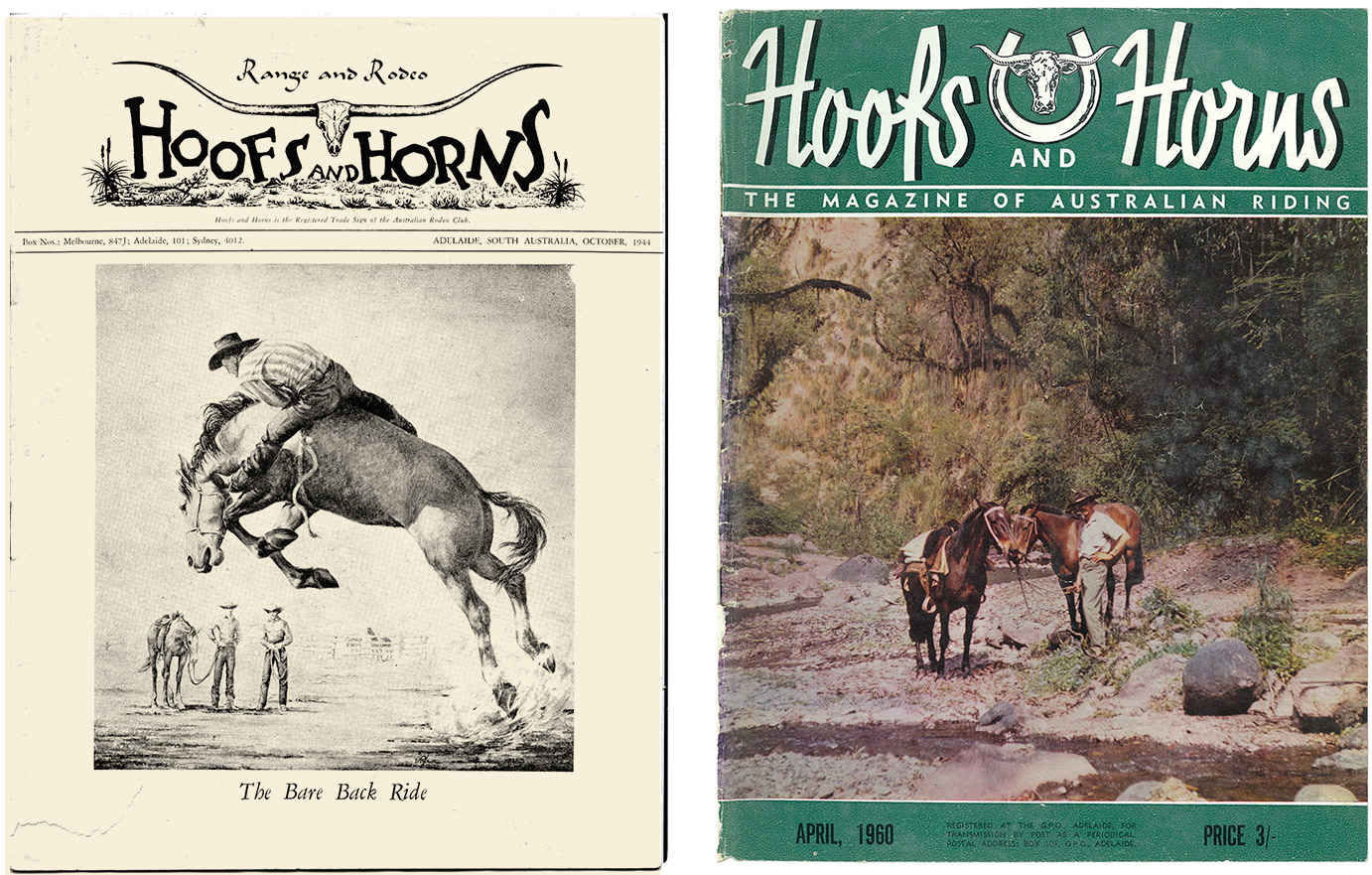 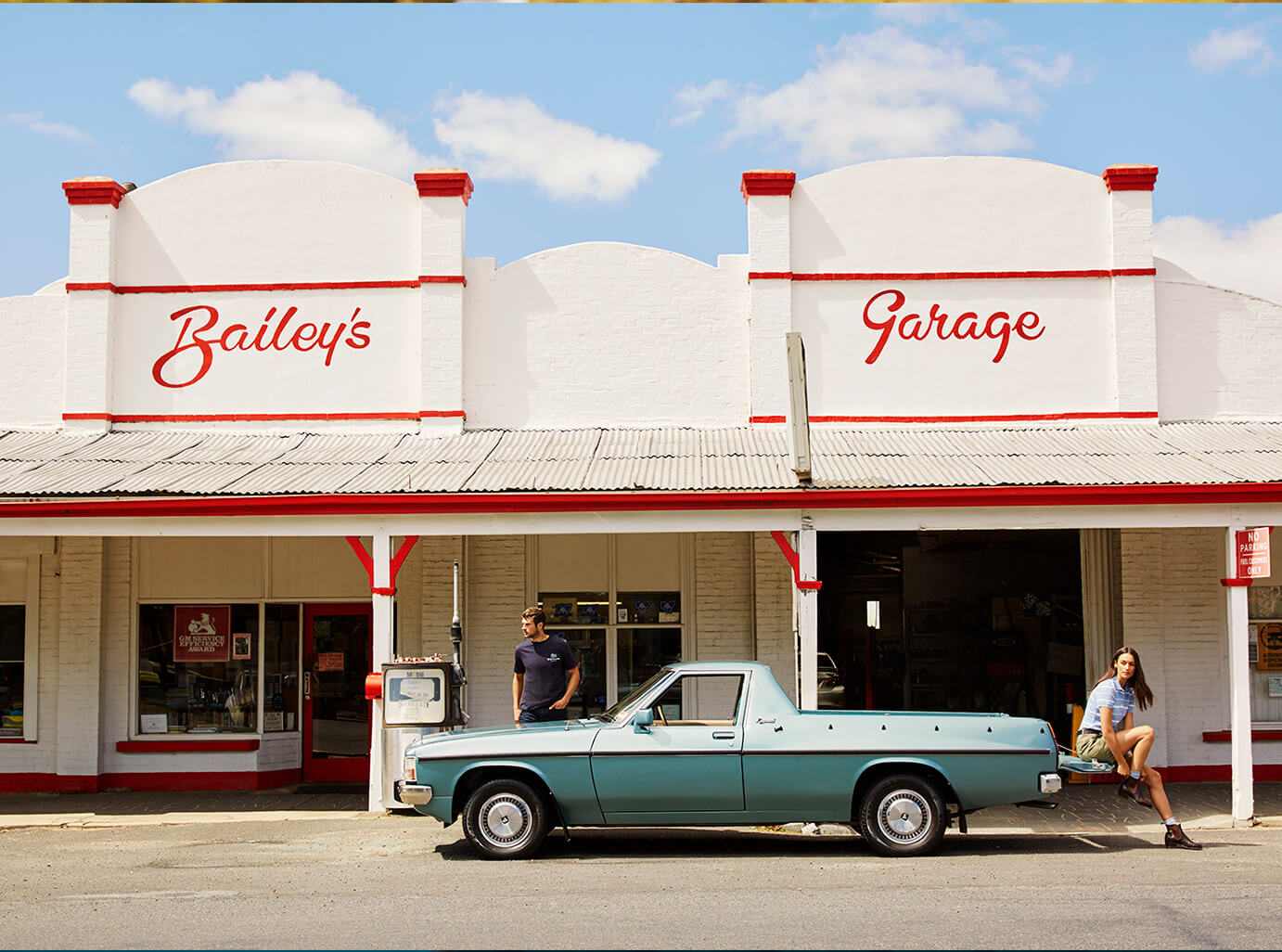 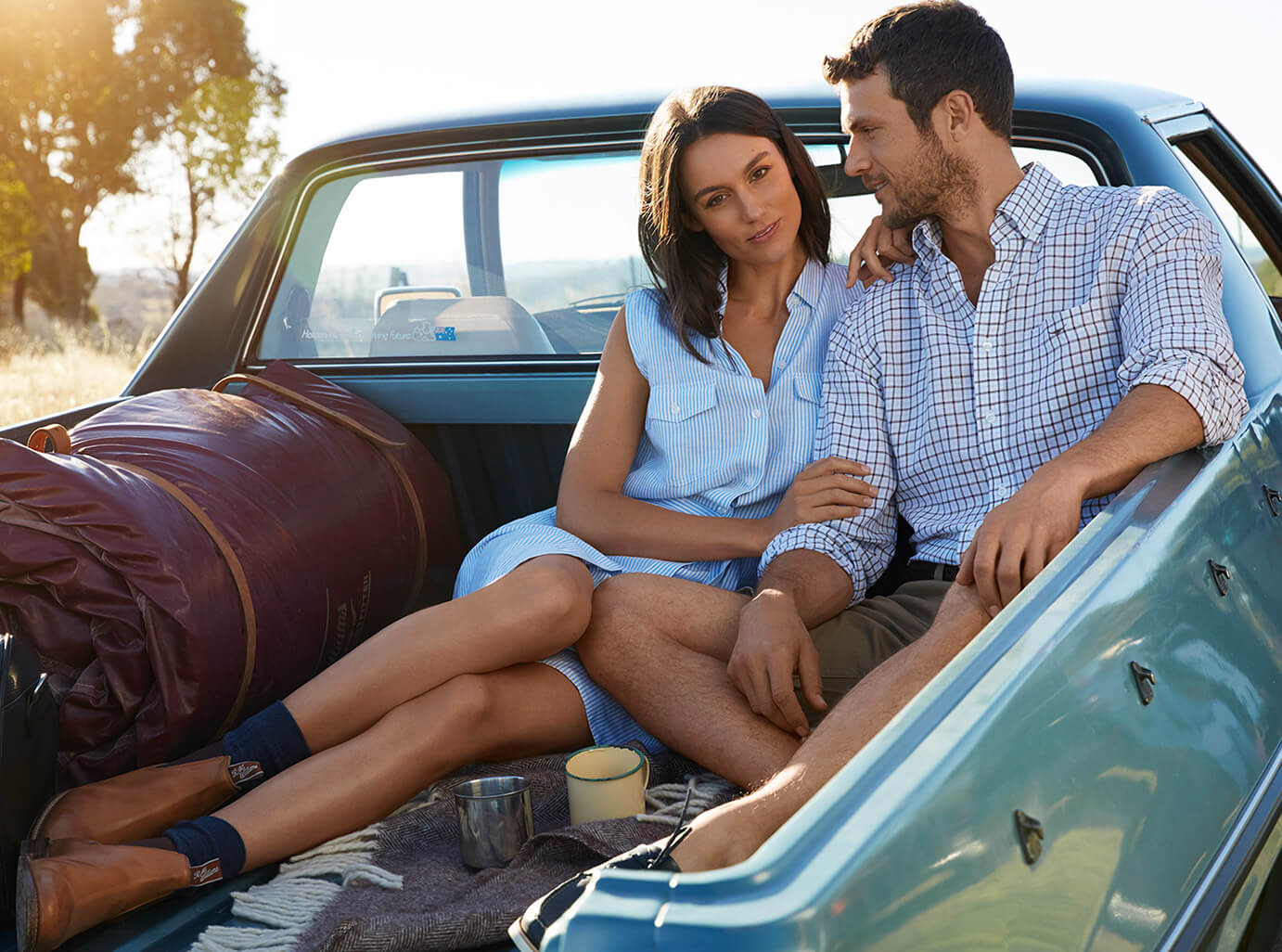 The Spring Summer catalogue shoot was photographed on a road trip; visiting the New South Wales towns of Gundagai, Yass and Binalong, where rodeo shows are still held annually in Gundagai and Yass, located in the Riverina and Southern Tablelands regions, respectively.